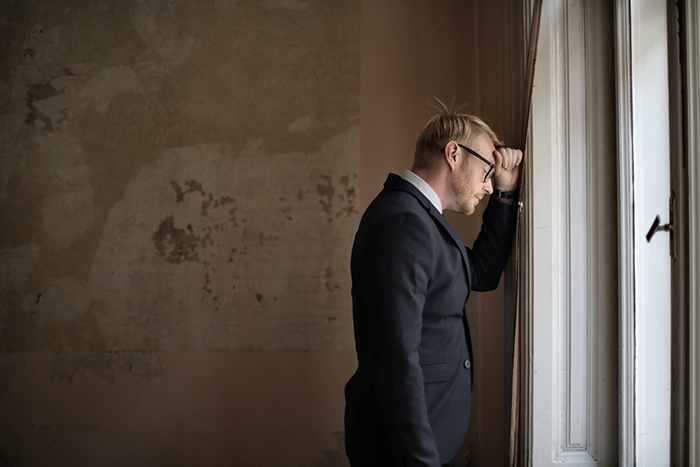 When you are accused of a crime such as domestic abuse, it is important to consider hiring the services of an experienced local criminal defense attorney. These legal professionals have received extensive training in the local laws that govern how a person is charged with a crime and how to build a case for that individual’s defense.

Although an accused person has the right to defend themselves in court, it is highly advisable that they instead seek legal counsel and representation. The process of defending oneself in court is complex, and individuals who choose this option often find themselves wishing they had instead invested in hiring a professional.

Read on for some of the best reasons to hire a criminal defense attorney.

One of the primary reasons to consider hiring a criminal defense attorney is that domestic abuse cases take a significant amount of time to reach a resolution. For any person accused of domestic abuse, the task of building their own case, abiding by court-mandated timelines, and actually defending themselves in court is almost always an insurmountable job that is best left to legal professionals.

Even experienced criminal defense attorneys who are charged with domestic abuse often elect to employ the services of a different local experienced professional to represent them in court. This allows the accused person to maintain some semblance of normalcy within their daily life while resting assured that their legal affairs are being properly attended to.

As previously mentioned, if you choose not to use a criminal defense attorney for your domestic abuse case, then you are choosing to represent and advocate for yourself in a court of law. In addition to the huge time-saving benefit that a legal professional provides, it is important to consider the interpersonal relationships at play within any local legal case.

Trusted local criminal defense attorneys often have experience dealing with the state’s attorneys and the judges within the municipal court system. These kinds of relationships and local understanding of your case is extremely valuable when it comes to making decisions about how to proceed throughout a trial.

If you were accused of a crime such as domestic abuse, would you know what evidence should be collected and how to go about collecting it?  The answer to that question is likely a resounding “no.” Experienced criminal defense attorneys know how to collect exculpatory evidence efficiently and effectively in order to help build a strong case for your defense.

Examples of types of evidence a criminal defense attorney can help gather include discovery materials from the state attorney, witness statements, and information from police reports. Additional data such as records of 911 calls, bodycam footage from police officers and any other video surveillance footage.

According to Wisconsin state law, a police officer is required to make an arrest if they have reasonable grounds to believe the individual in question has committed an act of domestic abuse. If the officer chooses not to make an arrest, they must write and submit a report that details their reasons.

This aspect of the law means that officers often choose to play it safe and make an arrest, leading to a number of charges of domestic abuse that should be fought against in a court of law. In addition, it is common to see police reports filled with errors and information that has been exaggerated or even simply falsified.

Because of the emotions that domestic abuse cases elicit from outsiders, these cases are often prone to attempts for media coverage. An experienced criminal defense attorney can help their clients by using legal safeguards to protect their identity as the legal process goes on.

What Does a Criminal Defense Attorney Do?

Have You Been Wrongly Convicted of a Crime? Learn About Your Right to an Ap...
Scroll to top